What powers does the Charter grant Canadians?

What powers does the Charter grant Canadians? 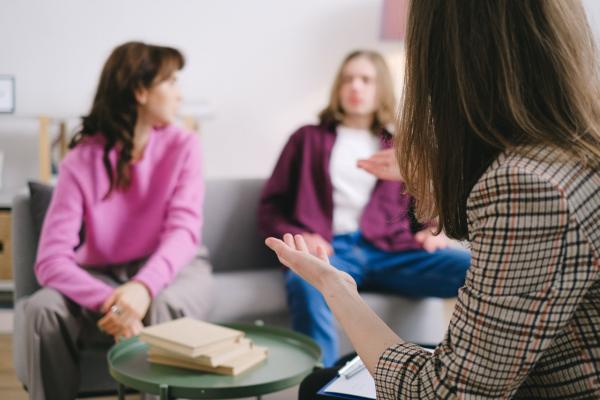 This is the fourth of a multi-part series with Ottawa criminal lawyer Céline Dostaler that examines the basic principles of Canadian criminal law.

In essence, the Charter of Rights and Freedoms protects people from government overreach. It doesn’t help you in disputes with private individuals but it does set out clear limits on the powers that government institutions, such as the police, can exercise when dealing with citizens.

The Charter takes priority over all other legislation in Canada. It applies to all governments, meaning provincial legislatures and Parliament, and to everything within their authority. Governments must take the Charter rights into account when developing laws and policies. The rights and freedoms protected by the Charter fall into these categories.

Section 8 of the Charter grants everyone the “right to be secure against unreasonable search and seizure.” It protects people, not places, against unjustified intrusions on their privacy interests and ensures the right to be left alone. This means that no one can search you, take away your personal belongings or access your personal information without clear legal justification.

Under the Charter, police cannot enter your home unless they have a warrant except under exceptional circumstances, such as if someone inside called 911 to report they are being threatened. If police officers do enter your residence uninvited and without a warrant and find illegal drugs or unregistered weapons, I can apply to have that evidence excluded from trial, since they violated your Charter rights in obtaining it.

Conversely, if a neighbour entered your home – with or without your permission – and they reported seeing illegal drugs or firearms, their testimony would be permissible as evidence in court.

Here’s another scenario. Let’s say you are visiting that neighbour and you brought drugs to share. If the police enter your neighbour’s home and find you with narcotics, police testimony and the seized drugs can be used as evidence against you in court. It does not matter if they had a warrant to enter their house as far as the case against you is concerned, as no one has a reasonable expectation of privacy when they are in someone else’s home.

Here are some other ways the Charter protects your legal rights

Every Canadian is free to practise any religion or no religion at all. We are free to wear religious clothing and to express our religious beliefs in public. We’re free to speak our minds and to participate in peaceful demonstrations against governments action or institutions.

These freedoms, however, are not unlimited. If the way you express your religious beliefs infringes on the rights of others or undermines public programs and policies, that will be an issue. The Charter also does not protect public expression such as hate speech or the targeting of specific groups.

Every Canadian citizen has the right to vote for provincial and federal representatives or to seek election themselves. The Charter states that a government must call an election at least once every five years, except during national emergencies, such as war.

Canadians have the right to live or seek work anywhere in Canada, and employers cannot discriminate against someone from another province. However, laws can set reasonable residency requirements for social and welfare benefits.

Every Canadian – regardless of race, ethnic origin, colour, religion, sex, age, or mental or physical disability, sexual orientation, marital status or citizenship – is equal before the law.

Every province and territory has official language minority communities, so parents have a constitutional right to have all their children receive primary or secondary instruction in that language.

Section 35 of the Constitution Act, 1982, recognizes the treaty rights of Aboriginal peoples. The Charter cannot take away or diminish those rights, or any other rights or freedoms that Aboriginal peoples may acquire in the future.

As stated, the Charter protects people against the power of the government. If law enforcement officials have abused your Charter rights in their investigation, that could be a key element of your defence. Contact me for more information so we can discuss your case.