How are Canadian courts organized?

How are Canadian courts organized? 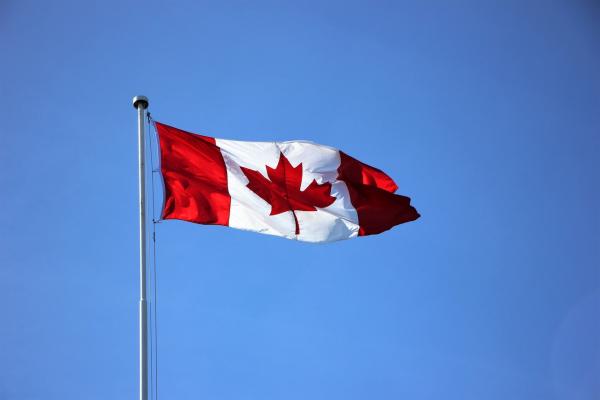 This is the fifth of a multi-part of a series with Ottawa criminal lawyer Céline Dostaler that examines the basic principles of Canadian criminal law.

As a criminal lawyer who has been practising for more than a decade, I regularly appear in courtrooms in Ottawa, L’Orignal, Brockville, Perth and Pembroke, defending clients against a wide array of charges including assault, impaired driving, sex offences and fraud.

I do not do appeals. There are other lawyers who practise solely in appeal courts so I refer people to them. I only do criminal law, as I prefer to be a master of one aspect of the law. Though I am fully bilingual I only work in Ontario, as every province has its own licensing rules.

Many people do not understand how the justice system in Canada is structured and regulated, so here is an overview.

Are the provinces or federal government in charge?

The responsibility for justice in Canada is split between the federal and provincial governments. The federal government appoints and pays judges of the superior (upper-level) courts in the provinces. Parliament is also responsible for the Supreme Court of Canada, the Federal Court, the Federal Court of Appeal and the Tax Court. Federal authority for criminal law is meant to ensure a consistent approach to criminal behaviour across the country.

Each provincial government is responsible for its own civil and criminal provincial courts.

What is the Supreme Court of Canada?

The Supreme Court of Canada (SCC) is the nation’s final court of appeal. Its nine judges represent the four major regions of the country and three of the members must be from Quebec. The court has two main functions:

Most appeals are heard by the court if leave, or permission, is first given. Leave will be granted by the court if the case involves a question of public importance or an important issue of law. Any decision of the SCC is binding across the country.

What is the court system in Ontario?

What is the Ontario Court of Justice?

The OCJ deals only with criminal cases. Its judges are experts of criminal law as that's all they do. They hear preliminary hearings. They are also sitting judges for the Youth Criminal Court. They hear matters that precede by summary conviction, or charges that are hybrid offences and the person charged wants to be heard in this court. If a matter adjudicated in the OCJ is appealed, it will then be heard in Superior Court.

What is the Ontario Superior Court?

Superior court judges hear all civil matters and serious criminal matters. Their decisions are binding on OCJ courts. Family Court branch sites are in place at many SCJ locations, where all family matters are heard, including divorce, division of property, support, custody and access, child protection and adoption.

The Superior Court also includes Small Claims Court, which hears civil claims worth a maximum of $35,000 in damages.

If there is an appeal from the SCJ, it goes to the Ontario Court of Appeal in Toronto.

What is the Ontario Court of Appeal?

The OCA is the highest level of court in the province and hears appeals from the Superior Court of Justice and the Ontario Court of Justice. The Chief Justice of Ontario, the Associate Chief Justice of Ontario and approximately 30 other judges sit on the Court of Appeal. According to the information from the court, fewer than two per cent of the court’s decisions are heard by the Supreme Court of Canada, making the COA “effectively the last avenue of appeal for most litigants.” It adds that the court typically hears more than 1,000 appeals and more than 1,000 motions each year in most areas of law including appeals from both civil and criminal proceedings.

What other courts does Canada have?

The federal government has established the Federal Court, which specializes in areas such as intellectual property, maritime law, federal–provincial disputes and civil cases related to terrorism. The Tax Court focuses on appeals from tax assessments. The Federal Court of Appeal reviews the decisions of both these courts.

At the provincial level there are Indigenous Peoples courts, drug courts and mental health courts, each serving a specific audience.

Call me for legal assistance in the Ottawa area.

Through my work as a criminal lawyer in the Capital Region I have built a solid rapport with court officials, Crown attorneys, judges and fellow defence lawyers. They know I can be trusted to provide a solid defence for clients while respecting the rules of the court. Contact me for more information and a free consultation.