What is criminal law in Canada?

What is criminal law in Canada? 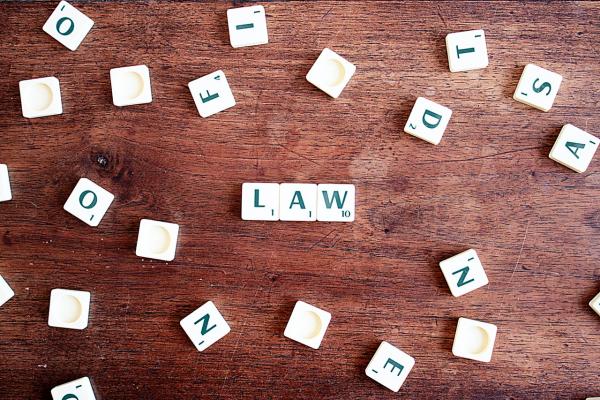 This is the first of a multi-part series examining basic principles in Canadian criminal law.

Where did our criminal laws come from?

When the English and French established colonies in what would later be known as Canada in the 17th and 18th centuries, they brought the legal traditions of their homelands with them. After the Battle of Quebec in 1759, the country fell under English common law, except for Quebec, which follows civil law.

When it comes to criminal law, the entire country adheres to legislation set out in our Criminal Code. It was established by Parliament in 1892, in accordance with section 91(27) of the Constitution Act, 1867, which gives the federal government the power to enact criminal laws in Canada.

Over the years the Code has been amended to address situations not foreseen at the time of its creation. For example, s. 342.2 (1) deals with using a computer system to commit crimes.

Other amendments have included the abolition of all forms of physical punishment (flogging and hard labour, for example) and a probation against challenging someone to a duel (this was an indictable offence with a maximum punishment of two years in jail).

While the Criminal Code includes most of the criminal law in Canada, it doesn’t contain all of it. For example, other federal criminal laws can be found in the Firearms Act, the Controlled Drugs and Substances Act, and the Youth Criminal Justice Act.

Why do we need criminal law?

Laws help to create and maintain a safe and peaceful society. The Canadian legal system respects individual rights and applies the same law to everyone, including police and public officials. But even in a well-ordered society, people will disagree and conflicts arise. The law provides a way to resolve disputes peacefully and fairly, while protecting basic individual rights and freedoms. For example, while people have the right to drive on our highways after they reach a certain age, they also are obliged to follow the rules of the road and not interfere with the safety and enjoyment of other drivers.

While most laws governing driving are provincial in nature and not in the Code, exceptions include legislation about using your vehicle in an unsafe manner that physically endangers the lives of others.

I only practise criminal defence law, defending clients who are facing charges laid by the police or the Crown attorney’s office for an alleged Criminal Code violation. Yet sometimes I receive calls from people, asking if I can get involved in a matter where they feel someone is treating them unfairly.

For example, maybe they just bought a used car but now suspect that the seller misrepresented the attributes of a vehicle. I tell them that it is a civil or contractual issue and I cannot help them. Conversely, if someone is accused of stealing a car and charged by the police, I can be retained to build their defence against the charge.

What is common law?

Common law cannot be found in any code or body of legislation. It is contained in past judicial decisions. It is not written down as legislation, or codified, as with the Criminal Code. It is based on precedent and guides judges when making decisions in similar cases. It is constantly being updated by judges’ rulings and it adapts to changing circumstances because judges can announce new legal doctrines or change old ones.

Common law applies to all criminal law matters. When deciding on sentencing, the court will look at what sentences were handed out in cases with similar circumstances. Common law also plays a part in pretrial applications, when a lawyer is looking for something such as disclosure of evidence.

What are the two types of criminal charges?

A crime is considered to be an offence against society as a whole, which is why the state or Crown will lay a criminal charge.

Indictable offences are more serious and include crimes such as theft, break and enter, and murder. A person charged will be arrested if police have reasonable grounds to believe that they have committed an indictable offence or is about to commit such an offence. They must then show up in court. They may represent themselves or be represented by a lawyer.

There are also hybrid offences. This term applies to charges where the prosecutor can choose – based on factors such as the seriousness of the accused's actions and the harm caused – to prosecute the offence as either a summary conviction offence or as an indictable offence.

What are the principles behind our justice system?

Put my legal experience to work for you

I have worked exclusively in criminal defence law in courtooms in and around Ottawa for more than a decade, defending those accused of charges such as assault, impaired driving, drug charges, sex offences and fraud. I offer free 30-minute consultations at your convenience. Contact me for more information.