What is the Youth Criminal Justice Act?

What is the Youth Criminal Justice Act? 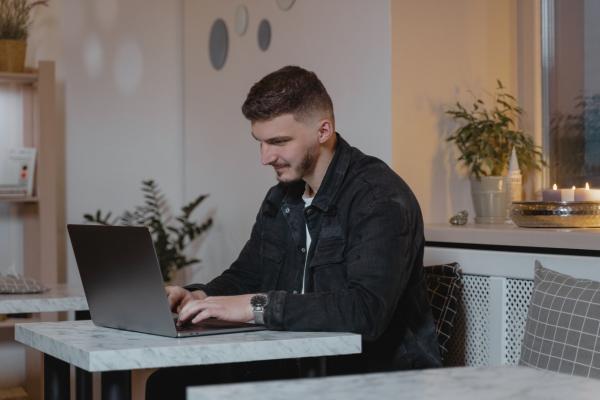 This is the sixth of a multi-part series with Ottawa criminal lawyer Céline Dostaler that examines the basic principles of Canadian criminal law.

The Youth Criminal Justice Act (YCJA) applies to youth who are at least 12 but under 18 years old, alleged to have committed criminal offences. It came into force on April 1, 2003. The YCJA is meant to address concerns about overuse of the courts and incarceration in less serious cases and puts great emphasis on reintegrating youth back into society after their release.

I am a big supporter of the YCJA. It recognizes that young people should be held responsible for their criminal acts, but to a different degree than an adult. After all, a 13-year-old might not appreciate the full ramifications of their criminal actions.

For example, I represented a 15-year-old charged with murder. At the time of the incident he was high on drugs and he had a sawed-off firearm in his possession. He decided he wanted to know what would happen if he shot somebody in the back. So he did just that, killing the person.

The Crown attorney wanted him tried as an adult. I argued that due to his age and the effects of the drugs, he did not fully comprehend the consequences of his actions, as far as the victim and his own liability for the shooting.

I explained to the judge that he had taken so many drugs and consumed so much alcohol that he was unable to think clearly. Sure, a 15-year-old should know that if you shoot somebody and they die, they will not return to life. But he was not able to rationally put that thought together, due to his drug and alcohol consumption.

The judge agreed he should be tried under the YCJA and not in adult court, where the sentence would be more severe. He was sentenced to four years in custody and three years of supervision.

Although that may seem like a very light sentence for an offender who shot somebody in the back, there was more accountability this way. Instead of just being incarcerated for a long period, he was put into a program that required a great degree of work on his behalf. He was also provided with extensive counselling and group work, all aimed at helping to prevent him from reoffending.

I defended another youth who was charged with sexually assaulting his stepsister. He was 13 at the time and she was six. They were playing doctor and touching each other.

A 13-year-old does not consider the consequences of their action in the same way as an adult. Adults realize playing with a six-year-old in a sexual way is not appropriate. A 13-year-old might not necessarily understand that. After all, she asked to play this game and he did not fully comprehend his actions. When his case went to trial, I argued the boy needed counselling and rehabilitation, not jail time, and the judge agreed. The youth received probation.

The idea of rehabilitation and giving youths a second chance is a key part of the YCJA. It is important to make an individual accountable for what they've done, but it is also important to take into account how mentally developed they are at the time.

What is the goal of the YCJA?

The preamble to the Act notes that:

What are extrajudicial measures?

Extrajudicial measures are meant to provide meaningful consequences for criminal actions, such as compensating for the harm done to the victim. They also provide the opportunity for the broader community to play a role in developing community-based responses to youth crime.

The YCJA states the appropriate use of extrajudicial measures should adhere to these principles:

The YCJA requires police officers to consider the use of extrajudicial measures before charging a youth. Police and prosecutors are authorized to use various types of such provisions, including:

What are extrajudicial sanctions?

Extrajudicial sanctions are non-court measures to hold a young person accountable for their criminal conduct. These are post-charge programs for those who admit responsibility for their criminal behaviour and who agree to participate in a meaningful intervention.

A notation of completion of the sanctions remains on the offender’s youth court record for two years, and may be considered by a youth justice court judge in future proceedings. If the youth fails to comply with the terms and conditions of the sanction, the case may proceed through the court process.

Across Ontario, the local Youth Justice Committee or the Ministry of Children and Youth Services administers the sanctions. In appropriate cases, offenders will make restitution or reconcile with the victims, without the necessity of formal judicial proceedings.

According to an Ontario Crown prosecutor’s manual, youth charged with committing the following offences are not eligible for extrajudicial sanctions:

The YCJA recognizes that youths deserve to be treated differently in our justice system. If you are a youth – or parent of a youth – charged with a criminal offence, contact me for more information. I offer free 30-minute consultations in French or English.