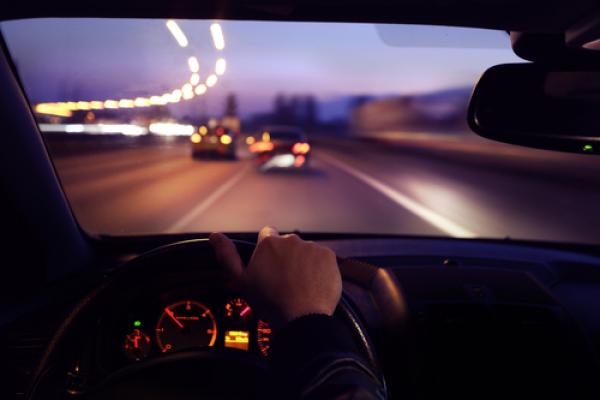 With the holiday season underway, so too are the holiday RIDE Program checkpoints. Each year, law enforcement agencies across Ottawa and throughout Ontario set up checkpoints in an effort to curtail impaired driving from both alcohol and drugs.

When Does the RIDE Program Start?

Where Are RIDE Program Checkpoints?

The police set up checkpoints at various locations in the Greater Ottawa Area and throughout Ontario. They try to focus on areas known for impaired drivers, like near club/bar districts, sporting/concert events, and so on. The actual location of checkpoints does change and moves throughout the holiday season.

Can I Avoid RIDE Program Checkpoints?

One of the things many people do not realize is the police have auxiliary and secondary units situated nearby RIDE Program checkpoints. So, if you approach one and decide to backup, turn down a side road, or do a U-turn as a means to try to avoid the checkpoint, it is very like one of these units will be dispatched to follow you, potentially stop you, and still screen you. And if you are found to be under the influence of alcohol or drugs you will be criminally charged and potentially end up with a criminal record.

What are Police Officers Looking For?

Wrong. Impaired driving is from 50 milligrams to 80 milligrams per 100 millilitres of blood, which is referred to as the “Warn Range,” and could result in being charged for driving under the influence under the Provincial Offences Act.

How Likely Is It I Will Encounter a RIDE Program Checkpoint?

It is highly likely you will have to pass through a RIDE Program checkpoint during the holiday season. Law enforcement agencies stop well over 100,000 vehicles each holiday season. Out of those stopped, thousands are tested for alcohol or drug impairments.

Some people are easily mislead by the consequences of driving under the influence. While there is a mandatory 3-day suspension and administrative fine if found to be impaired at a RIDE Program checkpoint, there are other monetary expenses you will experience including, but not limited to:

The average costs for a conviction, if found guilty, after being charged for an impaired driving offence at a RIDE Program checkpoint could be as much as $18,000, or more, per offence.

The best way to avoid potentially being charged with impaired driving is to avoid drinking and driving and use a designated, sober driver. However, if you are charged, do not plead guilty to the offence until you have spoken with experienced DUI and criminal defence lawyer. Celine Dostaler will personally examine your case and discuss with you, your legal rights and potential defences. Call my law office today at 613.695.8595 for an initial free 30-minute consultation.