Be aware of impaired driving laws and your rights

Be aware of impaired driving laws and your rights 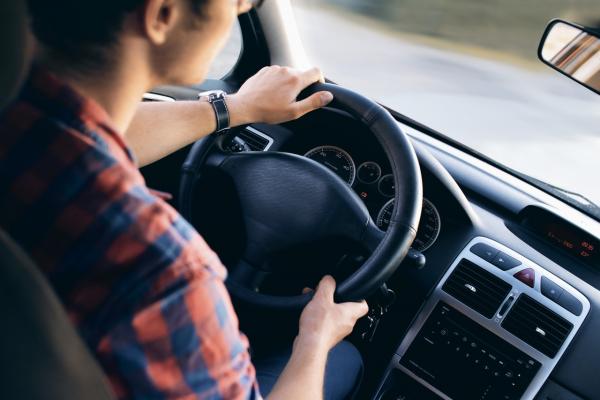 With the holiday season approaching, it’s a good time to remind the public of the revised laws on impaired driving, says Ottawa criminal lawyer Céline Dostaler.

The new legislation came into effect last December, giving police the power to demand breath samples at restaurants, bars, and residences if they suspected someone had been drinking and driving.

The new law makes it a criminal offence to be at or over the legal alcohol limit within two hours of being behind the wheel.

Dostaler, founder of Céline Dostaler Professional Corporation, says, in theory, the legislation means a person who has a designated driver for the trip home can drive to a restaurant sober, consume alcohol and still be charged with impaired driving without getting behind the wheel again.

“The original intent is more along the lines of police receiving a call about a suspected drunk driver, tracking down the vehicle after it has just been parked at a residence and the driver saying he didn’t start drinking until he got home,” she tells AdvocateDaily.com.

However, the new rules have the potential for more extensive applications, Dostaler says.
“The difficulty with this law is what if, for example, your neighbour is unhappy and calls the police to say they think you’ve been driving recently? Police are told you came home 30 minutes earlier, there’s loud music, you were partying in your front yard, and you might be drunk,” she says. “All of a sudden, you could have an impaired charge and litigation will be required to show that you were, in fact, not in the care and control of your vehicle.

“So the defence would be a little different in that sort of case. One of the issues would be trying to show to the court that, in fact, there is no evidence that the individual was actually on the road.”

Although police were granted the new powers last December, it takes a while for cases to wend their way through the justice system, Dostaler says.

“Trials, at least in the Ottawa region, take about a year to come to fruition,” she says. “Individuals who have been captured under the new law will likely have their cases heard within the next three months. I would think we’re going to see some cases potentially result in Charter motions.

“One of the issues for the trial proper would be proving all the elements of the offence. Then there would be a huge Charter breach argument involving the individual’s right to privacy and security.”

While the new legislation received plenty of media attention last year, the public may require a refresher, says Dostaler.

“They need to be aware of it again because what it means is if police officers come to a residence, they are allowed to ask for a breath sample should they suspect somebody was drinking and driving,” she says.

While the inclination might be to refuse to provide a breath sample, that is the worst thing to do, Dostaler says.

“Refusing is just as bad because you end up with the same charge,” she says. “In fact, under the new law, the refusal charge has a higher fine than breathing over the limit.

“If police come to the door and demand a breath sample, co-operate but do not make a statement. Don’t say you weren’t driving or just started drinking when you got home. Those are things that can be used against you later.”