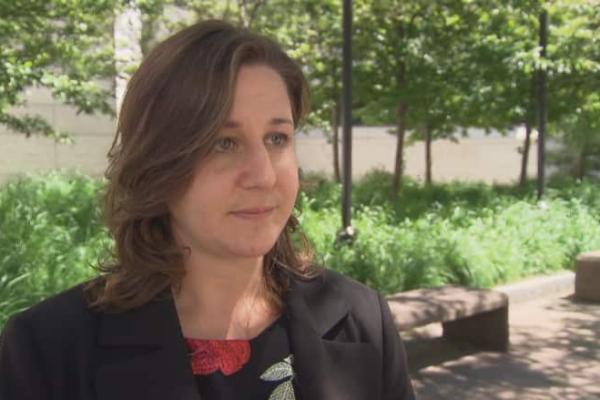 According to the Outaouais police force, the lack of drug recognition officers could cause logistical problems.

The force will have to ask the Sûreté du Québec for help if their only officer is away and the lack of officers could also be problematic when a case makes its way to court.

"[Drugs are] more subjective so there might be more of a difficulty getting the charge in front of the court versus alcohol is very scientific, it's very known to the courts and it's just an easier conviction to get," said Céline Dostaler, a criminal defence lawyer.

She said in the past five or six years, she's only dealt with two drug-impaired cases, versus numerous alcohol-related impaired charges.