What to do if someone is Cyber Harassing you

What to do if someone is Cyber Harassing you 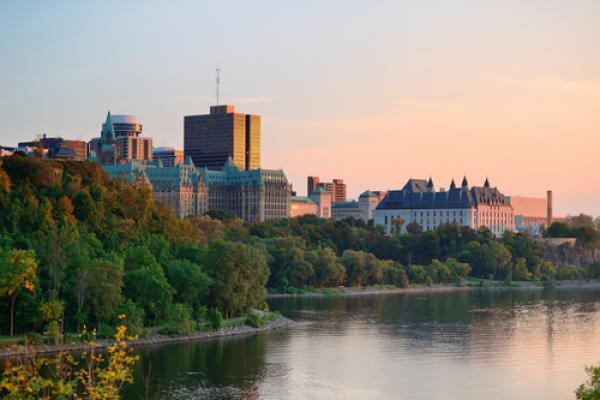 In recent years, traditional stalking (otherwise known as harassment) has transformed with the help of technology into virtual or cyber stalking. This has allowed the stalker or harasser to be able to easily hide his/her identity and has given them a large reach, making it incredibly difficult for the criminal justice system to step in and charge those accused.

The difference between Cyberstalking and Cyberbullying

There are two main forms of cyber-harassment and both are tried differently in the court of Canada. The first is Cyberstalking, which occurs when one individual follows the online activities of another person, whom they are consumed with and want to know every facet and detail of their life. This type of harassment can go unnoticed, which makes it hard to report, but once you are aware it is important to inform a police officer of all details of the situation.

The second form of cyber-harassment is cyberbullying, which is where the harasser posts hateful and derogatory comments about the individual they are stalking. This type of harassment can have lasting psychological effects on the victim, and again it is important to inform someone in the criminal justice system when these events occur because they can give you necessary steps on dealing with trauma and charge the accused.

Unfortunately, this type of criminal activity often goes unreported to law enforcement agencies. Part of the reason people do not report cyber stalking is that they might not believe there is anything that can be done because the invasion into their online circles is not serious enough to warrant a criminal investigation. Another reason people do not report this offence is they may feel like the police cannot do anything unless there has been an outright threat made against the victim, their property, friends, or family.

Tips for Dealing with Cyberstalkers

If you believe you are being harassed and stalked online, remember to do the following:

What Can Be Done Legally?

In cases where the cyberstalker is known, potential legal actions that can be taken against the suspect can range from law enforcement making verbal warnings and helping the victim obtain a restraining order to criminal charges for repeated contact. In situations where the cyber stalker is not known because they are using a fake online profile and picture, it can still be beneficial to report harassment to law enforcement agencies, as there are many new and modern technologies they can use to try and help locate the individual.

In August 2014, Robert Campbell, an Ottawa man, was accused of harassing 38 people in Canada, the United States and the United Kingdom, 18 of which were from Ottawa. Campbell was finally brought to justice after investigators used specific techniques to crack through the Internet anonymity software Campbell was using. In that particular case, it did take investigators eight months to finally find Campbell, who was initially charged with 181 offences for crimes including criminal harassment and identity defamation which occurred over the course of a decade. Investigations were carried out in each of the individual countries in order to charge him on every one of his crimes.

Even if you feel there is nothing that can be done right now, contact you local law enforcement officials with evidence of harassment to bring the offender to justice. In the Campbell case, he was convicted and pled guilty to 63 of the 181 offences and sentenced to a six year imprisonment period.

What If I Have Been Accused of Cyber Stalking?

If you have been charged with criminal harassment, it is in your best interests to speak with an experienced Ottawa criminal defence lawyer to discuss your options and obtain actual legal advice, to avoid receiving a criminal record. Celine Dostaler offers a free 30-minute case evaluation by calling 613.695.8585 today!

Please keep in mind, all the information that is presented in the articles is for educational purposes and should not be considered legal advice. If you or someone you care about has been charged with a criminal offence, you need to consult with criminal defence lawyer.