What If a Complainant Lied to the Police?

What If a Complainant Lied to the Police? 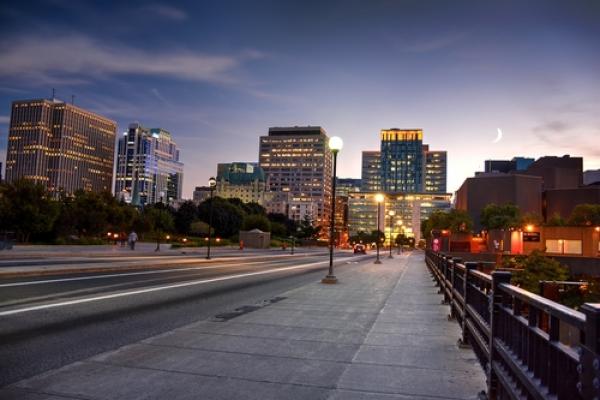 If you've found yourself charged of a crime you did not commit from a complainant who is lying to the police, you are not alone. Many people are charged because someone reported to the police that a criminal offence occurred, but they don’t have any hard evidence of the crime or any crime scene at all. It is common that cases get to court without forensic evidence like we see on television shows like CSI: they become trials of one person’s word against another.

People who are accused of crimes often ask their criminal defence lawyer what will be used at trial, because there is no “evidence” and the complainant is lying. It is important to remember that the complainant’s testimony is their evidence after they testify in court, under oath or by making an affirmation.

However, witnesses are not presumed to tell the truth in the court of justice, even when they swear on the bible. The judge must consider that witness’s credibility and reliability before concluding if he/she believes the complainant. If the witness’s recounting of the incident does not make sense, if there are holes in the story, or witness is contradicted with what they had told others or what others have seen, they will not be a credible or reliable witness. If the Crown’s case is made up of unreliable witnesses, the judge will have reasonable doubt that you committed the offence, and will enter an acquittal.

The purpose of a criminal defence lawyer cross-examining a complainant or witness is to weaken or destroy the Crown’s case, and to establish the defence’s case by means of his opponent’s witness.

The work does not end there; at the end of the trial, your lawyer must bring all the inconsistencies together in the witness's submissions, and tell the court why there should be an acquittal and you would be found not guilty.

In order to protect yourself against being convicted from a complainant who is not telling the truth, you must find a lawyer who will work with you to show the court that the complainant is lying and get your charges dropped. Not a lawyer that will only look at minimum sentences.

Is your freedom is at risk? Contact Celine Dostaler. She has conducted mass amounts of trials, and has impeached plenty of complainants. Many of her clients have been acquitted as a result of the research, her knowledge of the facts, the impeachments she has conducted during the trials, and her submissions to the judge.

If you've been wrongly accused of a domestic assault, sexual assault, impaired driving, drug offences, or are under any criminal investigation call an experienced Ottawa lawyer today and have your charges defended.

Please keep in mind, all the information that is presented in the articles is for educational purposes and should not be considered legal advice. If you or someone you care about has been charged with a criminal offence, you need to consult with criminal defence lawyer.