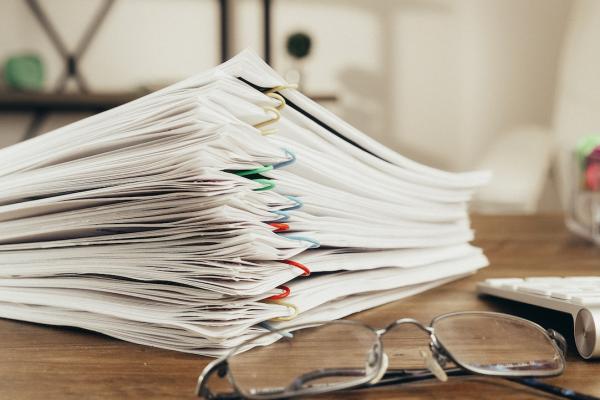 The decision by the nation’s highest court to uphold rape shield provisions that were ruled unconstitutional by two lower courts is disconcerting to many defence counsel as it limits our ability to defend clients.

In June, the Supreme Court of Canada (SCC) ruled that the accused in a sexual assault trial does not have the right to surprise their accuser with private records, such as medical files or personal journals, in a bid to discredit them.

The court was reasserting legislation added to our rape shield laws in 2018. Those provisions were subsequently declared unconstitutional by appeal courts in two separate sexual assault cases, one in British Columbia and the other in Ontario. Both judgments found the 2018 changes adversely affected an accused's right to a fair trial.

For example, if someone alleging sexual assault has gone to a counsellor, defence counsel may ask to see the records of that session. They could show that the complainant told the counsellor something that contradicts what they told police.

Under the current rules, defence counsel must apply to the court and show why these records would be probative and valuable to the case. That is difficult, since we may not know what those records include.

Another issue is that almost anything that contains private information could be considered a third-party record. That includes text, Facebook or email messages between the complainant and the accused, especially if they show the complainant is telling the court something different from what they said to someone else.

Keep in mind that these provisions were added to our rape shield laws after the Jian Ghomeshi trial, where emails sent by a complainant contradicted her earlier testimony about the nature of the alleged sexual assault.

Under the reimposed rules, defence counsel must ask the court if what is being sought should be considered a third-party record. We then have to ask the court for permission to use that record in our cross-examination.

The problem here is timing. Before in cross-examination we could say, “You told the police X and you told the court X, but here we have a third-party record that says the complete opposite.”

Under the current law, we have lost that element of surprise. We now have to warn the court and the complainant about any record that may contradict their testimony.

This makes mounting a defence more difficult and it forces us to be more creative when building a defence. Do we use these records or not? If we do, when do we make this application?

I have had cases where I have held off bringing an application for the introduction of a third-party record as evidence until mid-trial. Perhaps it was not relevant before, but came relevant after the complainant’s testimony, so it needs to be introduced in cross-examination.

When that happens, the trial has to stop so I can apply to introduce the record. This delay will increase the length of a trial, which is very stressful for both the complainant and the accused.

The SCC stated it needs to protect complainants and ensure that they feel safe about reporting sexual violence against them. That is important. However, s. 7 of the Canadian Charter of Rights and Freedoms states that “In the criminal context, the right to a fair trial is a principle of fundamental justice. The right to a fair trial encompasses the right to make full answer and defence, which depends on being able to call the evidence necessary to establish a defence and to challenge the evidence called by the prosecution.”

I am disappointed by this decision by the Supreme Court. The ability of defence counsellors to be able to defend our clients has become more difficult.