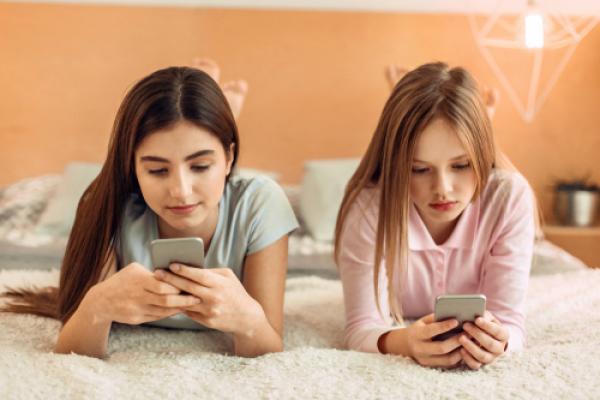 Social media sites can be great educational and personal enjoyment tools when used correctly within acceptable parameters, and in most cases it is used in this way. However, with new technology comes new laws because someone pushed the justice system too far - at a certain point, laws had to be created to protect the general public. Ideally, there should be some level of respect, along with restraint when responding to someone else’s posts online. Sometimes, the responses we receive online are just the other individual’s opinion, but other times, they might be considered a form of bullying.

According to Royal Canadian Mounted Police and related research, bullies have a higher likelihood of using alcohol and drugs, as well as engaging in various criminal activities. Furthermore, 60% of bullies, who were male, and engaged in bullying practices while in elementary levels, had criminal records for crimes committed as a youth or as an adult, and in some cases as both, by the time they were 24-years old.

It is important to keep in mind, everyone is entitled to free speech and the way someone responded to one of your posts could simply show their dedication and commitment to a particular viewpoint. Unfortunately, things are not always just a heated debate between individuals trying to sway each other’s opinions. Sometimes, things get taken a bit further than we like when someone crosses “that line.”

By “that line,” we mean posts that can seem harassing in natural and start to single someone out. Bullying starts to occur when there is a shift in power resulting in an imbalance, which places more power in the control of the bully. Online bullying has grown in recent years thanks to social media. Now instead of embarrassing or harassing someone in front of a group of people in public, it can be done online, in front of an even larger group of people from all over the world.

Thanks to the widespread education about bullying and cyberbullying cases in more recent years, many schools, businesses, and other institutions initiated “no-tolerance” rules. Even with these measures, youths and adults could still find themselves the victim of a bully.

Virtual crimes can also become more personal and one-on-one in nature in some cases. For instance, you date another person for a short period of time, but decide you are not compatible or lack similar interests so quickly break things off. A short time later, you start receiving explicit sexual picture and video messages from the other person. This type of behaviour is often described as a virtual form of sexual harassment.

Luckily, you do not have to feel like you are alone and there are several resources you can turn to for help, like your local police agency and the Kids Help Phone line. With sufficient information, complaints filed through the police could result in criminal charges being issued against the bully. However you must have evidence, because only having your claims of harassment won't hold up in the Court of Canada.

As newer technologies are on the rise, like 3D and 4D virtual reality devices that can connect people in virtual worlds, laws are constantly being reviewed, updated and modified to address virtual crimes with precise definitions to ensure youths and adults are protected against bullies.

In saying that, this also opens the door to an incredible amount discrepancies when it comes to being charged for these crimes. Which sometimes comes down to a he-said-she-said, type of argument. Because posts online can sometimes be taken out of context, it is very common for individuals to be wrongly accused of virtual crimes and they do not deserve a criminal record for their actions online. If you have been charged with criminal harassment or other offences as a result of bullying behaviours, it is in your best interests to discuss the charges with Ottawa criminal defence lawyer, Celine Dostaler. Call 613.695.8595 now for a free 30-minute consultation.