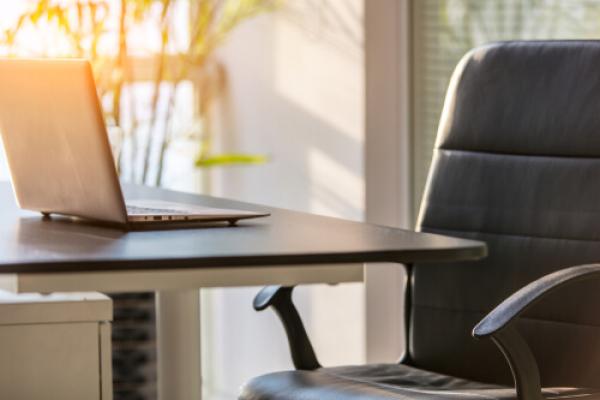 The #MeToo Movement that started in 2017 has allowed many people to stand together and call out against inappropriate sexual behaviour in many different settings. This Movement has been important in helping women regain the power to fight against sexual predators. This movement has helped men regain power against their sexual predators as well. It provides the support for people to feel comfortable to tell their stories and speak out against sexual abuse.

But the people who vent online through the #MeToo Movement can keep their anonymity to the world, all the while pointing fingers at a specific individual. That person’s whole world can be turned upside down: their name is public, their clean reputation is sullied, all the while there’s no evidence about whether or not the sexual assault event(s) actually took place.

Patrick Brown, former PC Candidate for the Ontario elections, was a prey to the #MeToo Movement. Two women, whose identity remained anonymous, claimed that he had acted inappropriately towards them. Two women, whose names were not released, were able to attack one man’s reputation. Two anonymous women cost a man a leadership in a political party. They told the world Patrick Brown had sexually assaulted them. They told the world that Patrick Brown had committed sexual acts against them. But they kept their identity unknown. They didn’t publish their names. They could go to work, walk around town, listen to the news, and know that no one knew whom they were.

But what about the common, every day guy? What about the good, hardworking individual, who faces a criminal charge of sexual assault?

When the police lay criminal charges of sexual assault, it’s like the world turns against the accused. Even if you are innocent until proven guilty, a charge of sexual assault is made public: the accused's name and the fact that they are charged with sexual misconduct can be published by the media. Sometimes employment is discontinued based on the outstanding offence. The accused’s name become public; the Crown has unlimited resources to help them prove their case in court.

The accused, however, is limited. Lawyers cost money. Make sure to use your money in the best way possible by hiring a criminal defence lawyer who regularly appears before the court to defend people accused of sexual assault. Celine Dostaler is an Ottawa sexual assault lawyer how does not shy from the facts: she will ask the questions to get to the truth. Call her today to schedule a free consultation to discuss your case.