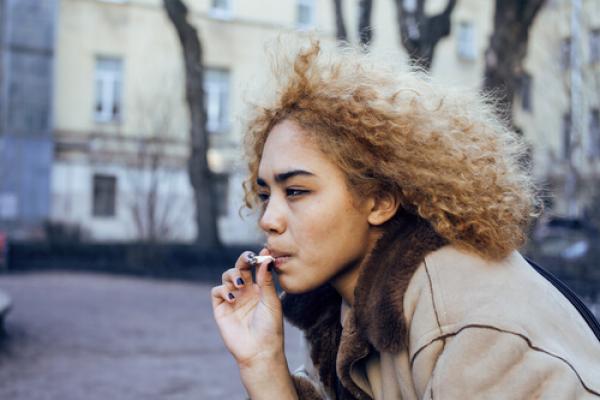 The federal government is working hard to legalize marijuana. The Liberal Government had announced the legalization of cannabis would be finalized on Canada Day 2018, but this date still has not been confirmed. Rules for cannabis legalization are starting to take shape, and resemble the current alcohol regulation. This means the rules apply a legal age limit, a limit on advertising towards youth, promoting socially responsible, and fixing a legal limit for use when driving.

The Ontario government is also preparing for pot legalization. They have announced that marijuana will be sold by LCBO, in different stores than where alcohol is currently being sold. Marijuana will only be permitted in private residences: using pot in public spaces, like smoking locations by buildings, workplaces and in vehicles will be strictly prohibited. Smoking sections outside public buildings will not allow smoking pot: only tobacco products will be allowed.

A recent speed bump in relation to legalizing marijuana in Canada is related to limits with regards to driving a vehicle with the consumption of marijuana. Unlike alcohol, where a breath or blood sample can reveal your level of intoxication by alcohol, the level of THC, the compound digested in the body through the consumption of marijuana, is not correlated with the ability to concentrate on tasks and coordination. THC can remain in the body for a very long time, up to 2 weeks, after the consumption of alcohol. Someone can have a large amount of THC in their body; but the last time they had any pot was 2 weeks before. The THC in their body no longer impairs their ability to drive.

The Federal Government, under Justin Trudeau's leadership, is working hard at determining not only what is too much marijuana, but also determining what is an appropriate timeline for consumption. Will it be OK to drive a few hours after consuming marijuana, will it make a difference if the marijuana is smoked or eaten? It is important that the government figure out the rules surrounding legalizing pot, because we need to know at what point after the consumption of marijuana can an individual start driving.

Ottawa criminal defence lawyer Celine Dostaler understands that police have a difficulty in establishing that a level of THC directly affected an individual’s ability to drive. Contact her right away if you are facing Marijuana related charges.