Canada may soon prosecute crimes on the Moon

Canada may soon prosecute crimes on the Moon 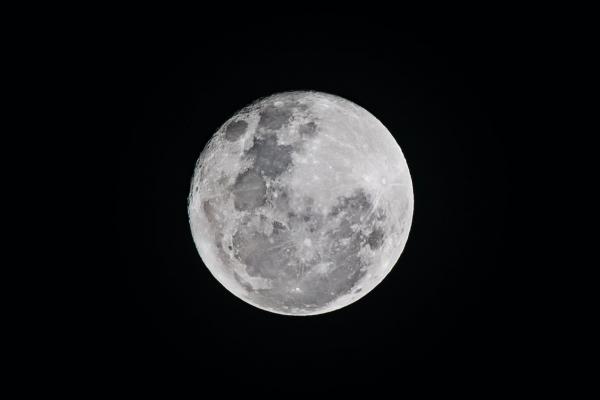 Canadian criminal law stretches well beyond our borders, thanks to extradition agreements with other countries. But people may not know that the long arm of our law will soon extend all the way to the Moon.

On June 23, MPs adopted legislation to implement a memorandum of understanding between the National Aeronautics and Space Administration (NASA) and the Canadian Space Agency (CSA). While much of the memorandum concerns scientific cooperation and logistics, it also extends the jurisdiction of Canada’s Criminal Code to the proposed Moon-orbiting space station and the lunar surface.

That means we could be entering Star Wars territory with the ability to prosecute people for crimes, even if they are outside of Earth’s atmosphere.

It is interesting to note that the Code already contains language to address crimes committed  during flights to the International Space Station, found in low-Earth orbit. A proposed amendment to the Code would broaden that jurisdiction, reading: “A Canadian crew member who, during a space flight, commits an act or omission outside Canada that if committed in Canada would constitute an indictable offence is deemed to have committed that act or omission in Canada.”

In December 2020, the CSA and NASA signed a treaty confirming Canada's participation in the Lunar Gateway. This orbiting outpost circling the moon will act as a base to support both robots and astronauts exploring the lunar surface, 384,400 km away from Earth. A Canadian astronaut will also be part of the Artemis II mission, the first crewed mission to the moon since 1972.

It is generally assumed that astronauts are upstanding, law-abiding citizens. At the same time, they experience a great deal of stress in space, trapped in close quarters with the same people for long periods. In that claustrophobic environment, it is understandable that criminal actions may occur. Since the Lunar Gateway is a multinational collaborative project, Canada’s laws would apply to astronauts from any country who commit criminal actions against a Canadian in space.

A potential crime in space was investigated in 2019 when an American astronaut on a six-month mission aboard the International Space Station was accused by her estranged spouse of improperly accessing bank records from space. That allegation turned out to be baseless and he was charged with making false statements to federal authorities.

Another interesting point is that most amendments to our Code are usually reactive. That means they address new forms of crime that have arisen, such as cyberbullying or cyber fraud. In this case, Canadian lawmakers are proactively taking steps to address a situation that is years away, as the Lunar Gateway’s expected launch date is November 2024. It is commendable that Canada is taking steps now instead of waiting to react.

In short, we are at the edge of a brave new frontier. It is not rocket science to imagine that defending those accused of interplanetary crimes may become a new branch of law in Canada. Perhaps it is time we update the old expression, “When in Rome, do as Romans do.” If the new amendments to the Code come into force, we may be saying, “When in space, do as Canadians do.”