You have the right to self-defence, within reasonable limits

You have the right to self-defence, within reasonable limits 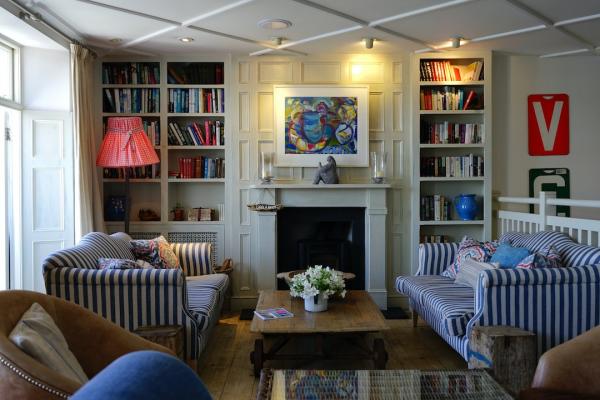 A home invasion in Halifax late last year provides a good example of what is permissible under Canada’s self-defence laws. As a news report notes, two men unlawfully entered a home in the early evening. They were confronted by two male occupants and in the ensuing struggle, one of the home invaders was fatally stabbed.

His partner fled the scene but later turned himself in to police. He was charged with breaking and entering, possession of a weapon dangerous to public space, wearing a disguise and breach of probation.

Even though the first man’s death was ruled a homicide by the Nova Scotia Medical Examiner Service, no charges were laid in relation to the death.

According to the news report, a police spokesperson said this home invasion was not a random incident.

“Is it considered self-defence? … that term is a difficult thing to consider,” he said. “What our investigators need to do is look at the evidence before them, gather up all the information they have and determine whether or not charges would be appropriate. And in this case, at this time, our investigators are not considering any charges.”

Section 34 (1) of the Criminal Code states that a person cannot be found guilty of an offence if:

“Reasonable” is the key word here. The Code offers nine factors that should be considered when determining if an act of self-defence is reasonable. They include the nature of the threat, the extent to which the use of force was imminent and if there were other means available to respond.

Section 35 (1) offers additional protection against charges, noting you cannot be found guilty if you believe someone is about to take or damage property. But this section also stresses that any self-defence action has to be “reasonable in the circumstances.”

When officers investigate a crime involving self-defence, they must decide if the person’s actions would be considered appropriate by a reasonable person. If they decide to lay a charge, the court then has to weigh if a reasonable amount of force was used.

Simply stated, you cannot kill someone for unlawfully entering your home. You can, however, use physical force to make them leave. But in the Halifax case, the two home invaders were armed with weapons. The home’s residents may have felt their lives were threatened and that the only option available to them was to strike back with lethal force.

Let’s look at another example that shows that self-defence laws are open to interpretation. In 2017 in Porters Lake, N.S., two men were tied up and threatened at gunpoint by three home invaders. According to a news report, one of the victims managed to grab a shotgun from an assailant and he chased them out of the house, firing two rounds and hitting one in the leg. The other resident followed his friend outside with an illegally possessed rifle and fired two 10-round clips at the fleeing attackers, hitting one in the back.

Because he shot someone fleeing the property, the man was charged with attempted murder and eight other offences. He pleaded guilty to two weapons charges and received a one-year conditional sentence. Weapons charges were laid against the other resident but were later dropped.

“I’m fighting for my life and you have the audacity to charge me for pointing a weapon at these people – their own weapon?” he said about the incident.

Most of us don’t have guns in our homes

Let’s say somebody breaks into your house when you're asleep. If you wake up, you will not be fully conscious of what is happening but you still want to protect your family and your belongings. Most people in urban centres do not have a firearm. Even if they did, it would have to be dismantled and kept in a locked case with the ammunition locked in a separate container, so a gun may not be the best choice of protection.

In the Porters Lake example, one homeowner was able to grab an assailant’s weapon while the other relied on his unregistered firearm. Once the home invaders were repelled from the property, the two men lost their self-defence privileges. They were no longer in danger, so firing at the fleeing men resulted in criminal charges.

The decision to lay charges rests with police. Officers are trained to react calmly in stressful situations. Civilians are not. So when investigating an incident where one person claims they were acting in self-defence, police must keep in mind that the way they would react is not the same as a civilian.

Call me for advice

It is difficult to ascertain the limits of self-defence in Canada since every case has extenuating circumstances. People reacting to a stressful situation are not thinking about what is reasonable force. If you are facing charges and you think your actions fall within the range of self-defence, call me for a free consultation, in French or English.