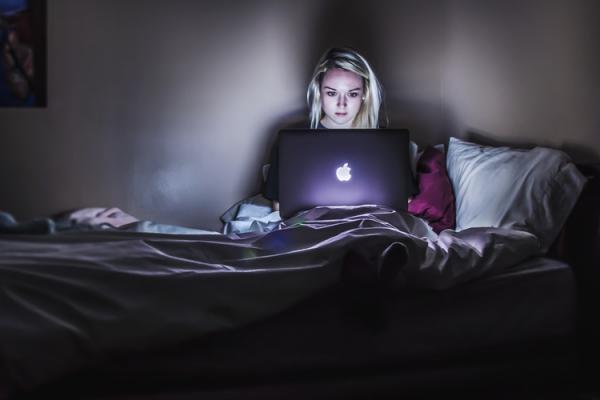 In the case, the SCC found a high school teacher guilty of voyeurism, says Dostaler. According to court documents, the teacher was in common areas of the school when he used a tiny camera concealed inside a pen to make surreptitious video recordings of female students, mostly focusing on their upper bodies. “The videos he took, while holding the pen in the air, focused on the female students’ breasts in a very sexualized way,” says Dostaler who was not involved in the case and comments generally.