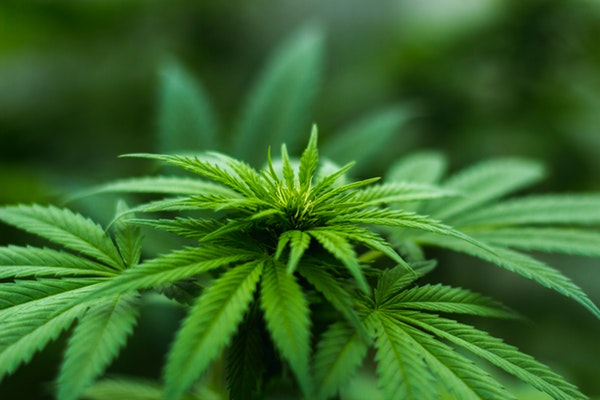 Impeding legislation which would grant free pardons for Canadians convicted of simple marijuana possession is a “great start” but could be better, says Ottawa criminal lawyer Céline Dostaler.

The Liberal government expects Bill C-93 — an amendment to the Criminal Records Act which was tabled in the House of Commons in March — to pass into law this summer.

The legislation, which would waive the $631 fee for a pardon along with the five to 10-year waiting period to apply, follows the legalization of marijuana last fall and is intended to remove barriers to housing, employment or travel for Canadians who have a criminal record for the drug.