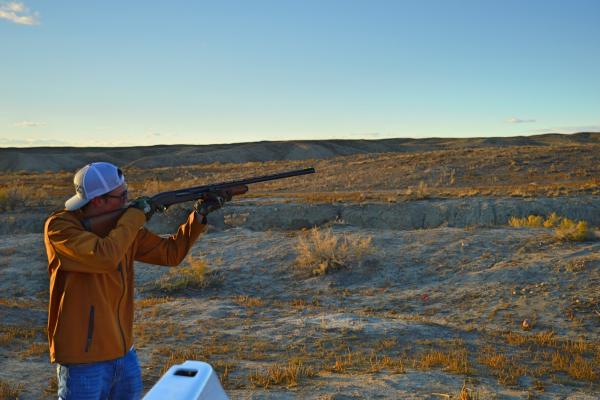 A handgun ban will not reduce crime, and it may even encourage the growth of the illegal ownership of these weapons.

“Such restrictions make it harder to access guns, but criminals get them illegally in most cases anyway,” says Dostaler, founder of Céline Dostaler Professional Corporation. “A gun ban will only prevent law-abiding individuals from owning a firearm while allowing the black market to grow even larger.” A recent column in the National Post supports Dostaler’s views. It states that in Ireland, murder rates more than tripled after the country’s 1972 ban on privately owned pistols and all rifles over .22 calibre.