In criminal proceedings, testimony is evidence

In criminal proceedings, testimony is evidence 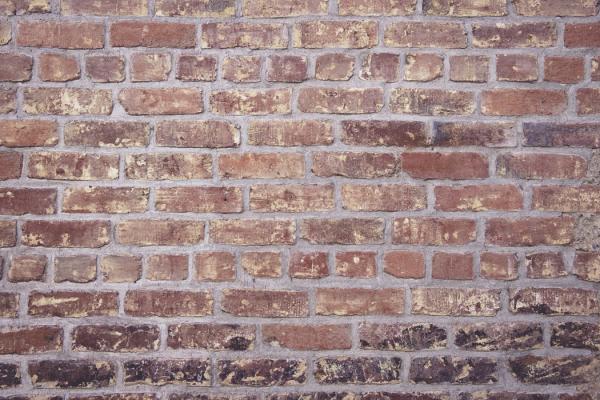 People charged with domestic violence are often surprised to learn that they can be convicted solely based on their partner’s testimony.

She says people accused of domestic assault frequently come to her and say, ‘“There is no evidence that I committed a crime. It’s a he-said-she-said. How are they going to prove this?” Dostaler, tells them that once somebody takes the stand, their testimony becomes evidence. “It’s difficult to comprehend because laypeople don't think of what somebody says as being evidence,” she says. “But when somebody testifies in court, that in itself is evidence. It's a matter of whether or not a judge decides their testimony is believable.”