Cannabis-intoxication cases may bog down courts

Cannabis-intoxication cases may bog down courts 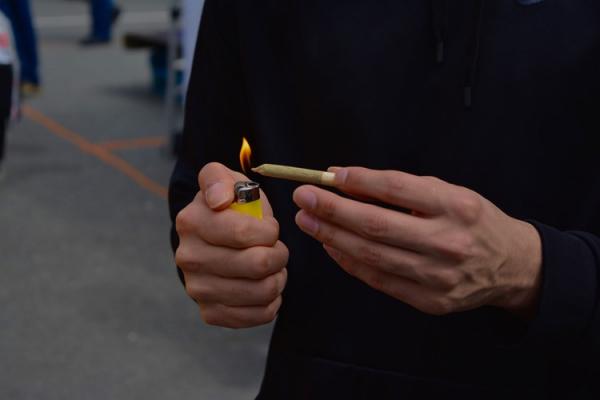 Both technical and legal uncertainty about how using marijuana may cause driving impairment threaten to hamstring the court system as lawyers put the new laws on trial.

“With the legalization of marijuana, the issue of cannabis impairment is much more prominent — the government wants to make sure people aren’t using cannabis and then becoming a hazard on the roads." But new laws taking effect Dec. 18, which increase the mandatory minimum fines for blood THC levels in drivers, impose a criminal record upon conviction, and "increase the presumptions used as shortcuts to convict individuals," will be litigated early and often, and have the potential to return the nation’s courts to unacceptable wait times for trial, warns Dostaler, the founder of Céline Dostaler Professional Corporation.